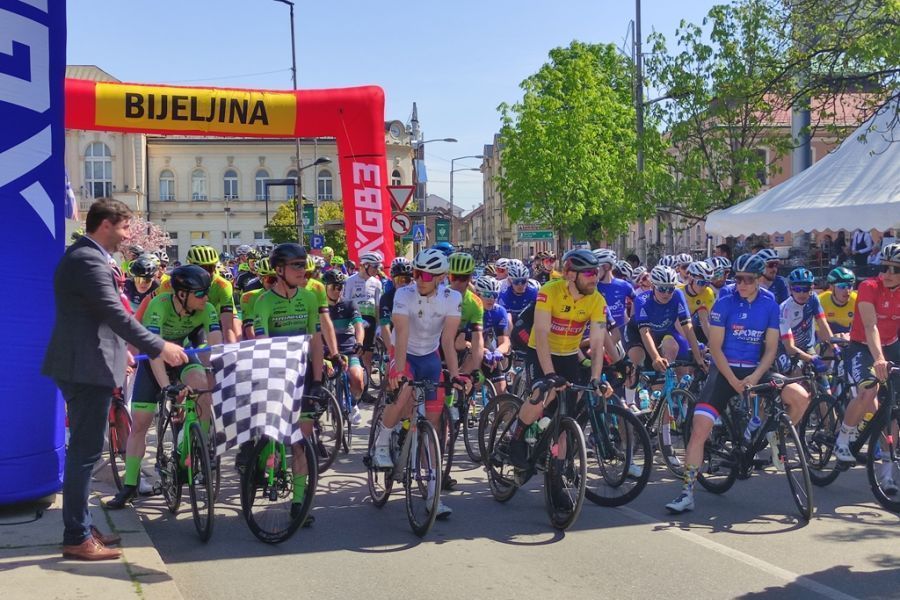 ​The third stage of the International Cycling Race Belgrade – Banja Luka started in Bijeljina today. This is the 16th time this competition is held, and it is specific because the stage from Belgrade to Bijeljina is ridden without stopping at the border.

This year, 176 riders from 30 countries are competing. The riders will cover 568 kilometres during the race.

The youngest citizens demonstrated their skills riding bicycles, scooters and rollerblades before the start of the race, and they were awarded medals.

Mayor Ljubiša Petrović wished for a safe race to all participants, good time, and expressed his hope that the name of the race will change to Belgrade-Bijeljina-Banja Luka in the future.

- It is a great honour for Bijeljina to be part of such sport event. Today we host the start of the hardest stage of the race. Stage Bijeljina-Vlasenica is the hardest for the riders, and it is 125 kilometres long – Petrović said.

President of the City Assembly, Aleksandar Đurđević, thanked organisers because this race and coming of the competitors from different countries made Bijeljina not only the centre of Republika Srpska and BaH, but also the whole region, and he pointed out that our city will always give support to such events.

- It is an honour and pleasure to host a part of an international cycling race, since this is a city with a big heart which welcomes its guests, and we hope the riders will take some good impressions with them – Đurđević said.

The race manager, Vladimir Kuvalja, thanked to the City Administration for the 14-year long support to this event and for becoming an indispensable part of the race Belgrade – Banja Luka.

The member of the German team, and the winner of the 2nd stage from Obrenovac to Bijeljina, Filippo Fortin, expresses his satisfaction for participating, and that he is satisfied with his current placement. 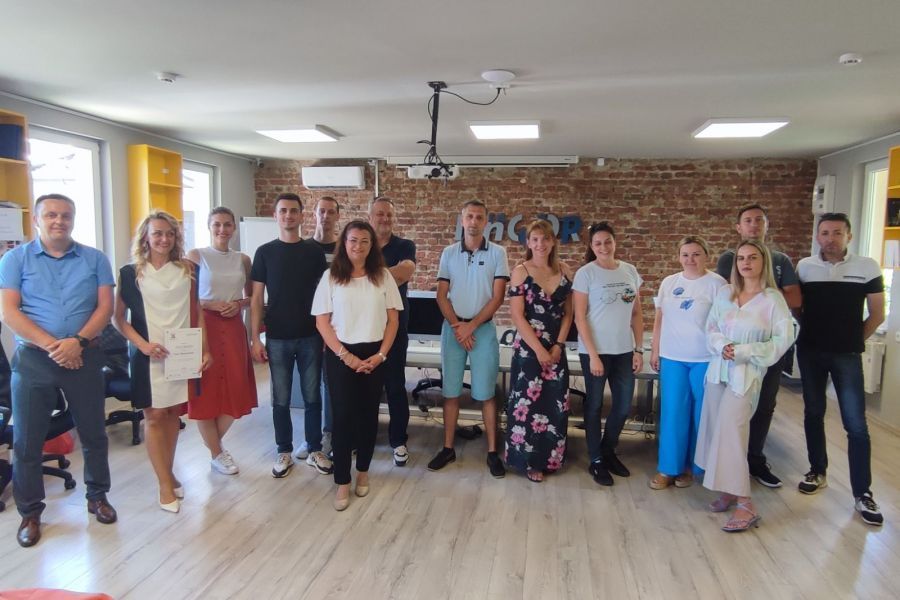 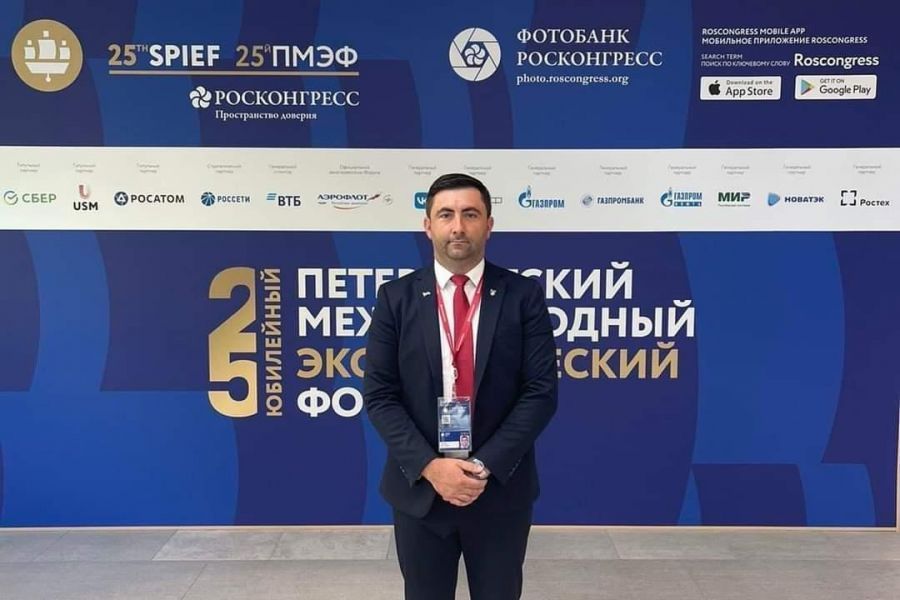 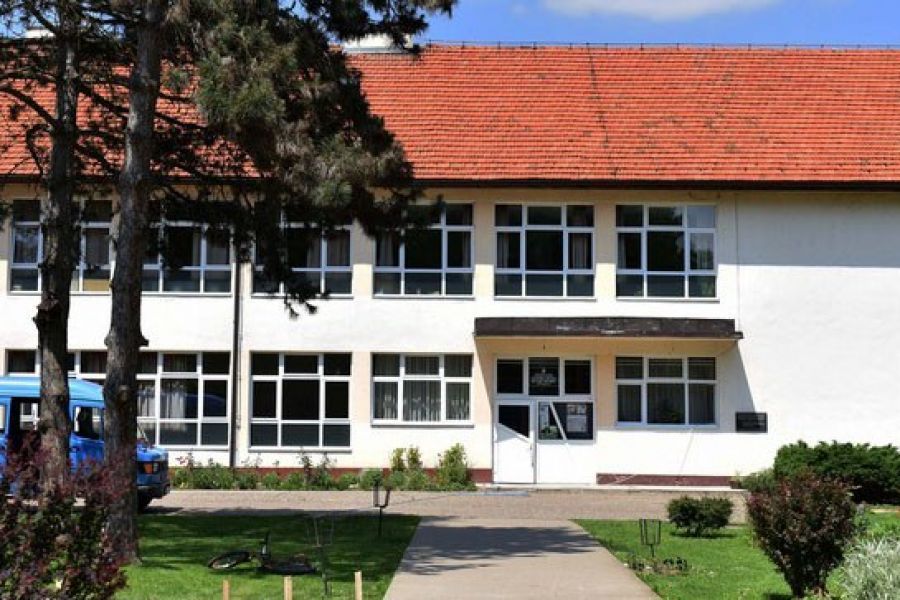 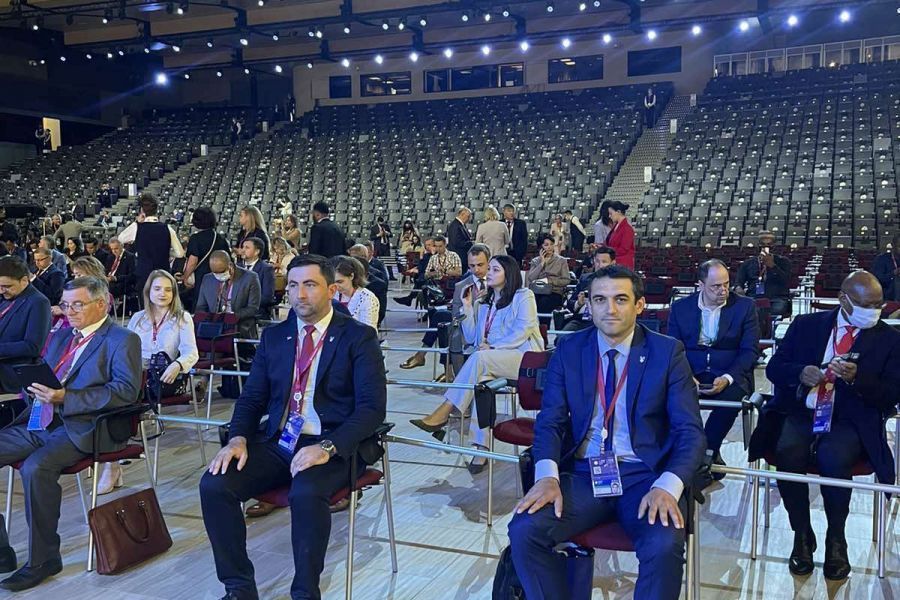 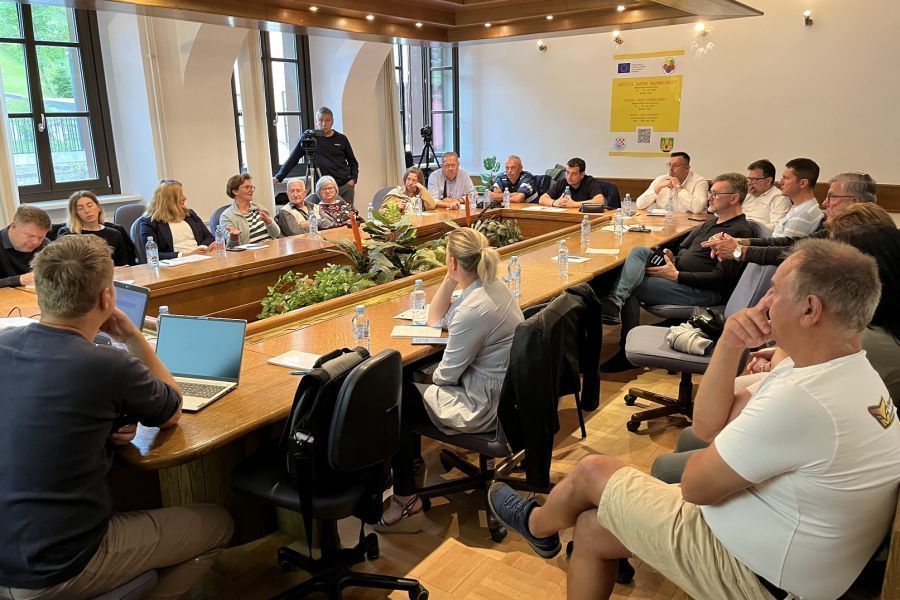 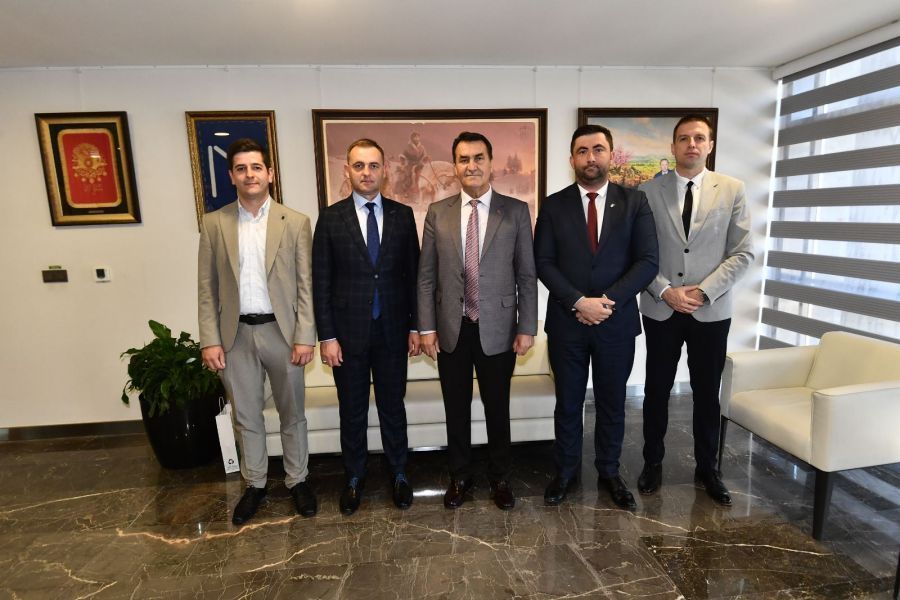 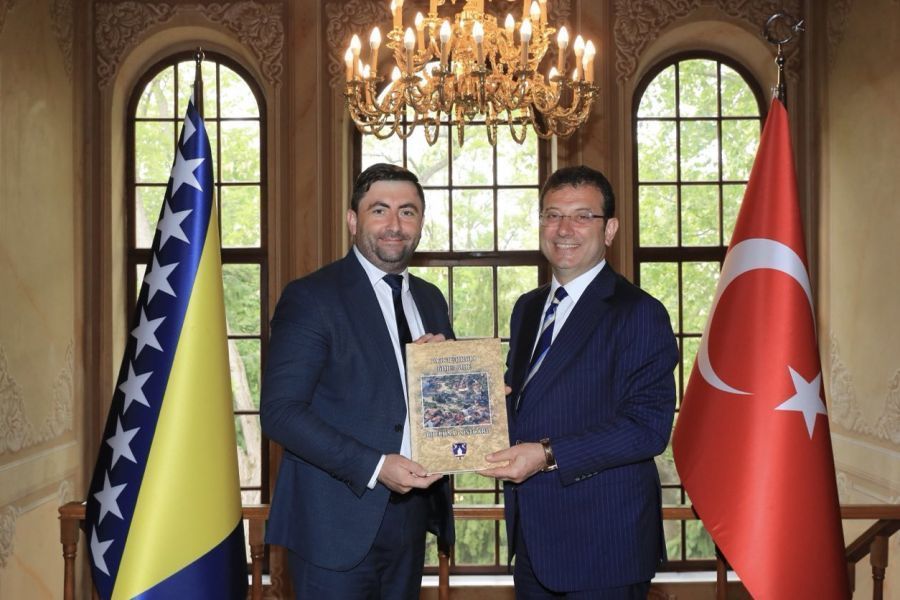 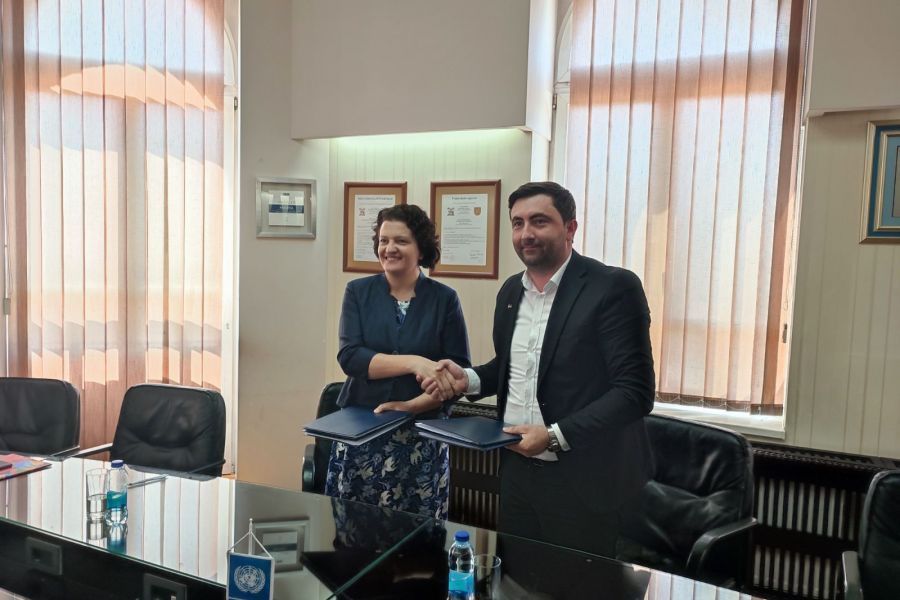