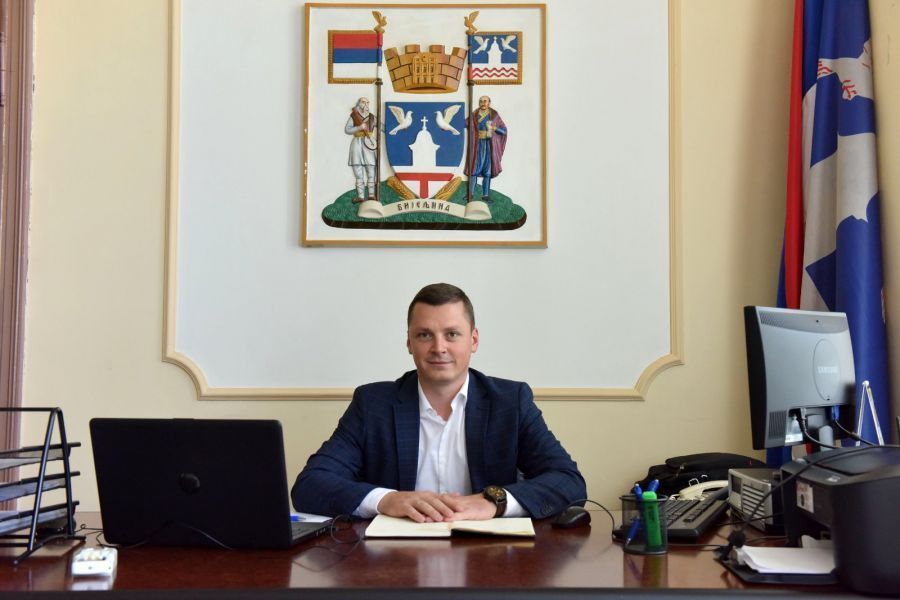 Number of those receiving printed assembly materials has been reduced by 65 percent, after the President of the City Assembly of Bijeljina, Aleksandar Đurđević, launched an initiative to deliver the assembly materials by e-mail.
- Enormous quantities of paper were used to print the materials for the Assembly, around one million of sheets of paper annually. This resulted in unnecessary expenses, and environmental impact. It was about time the Assembly and the City Administration set an example for other companies and institutions and reduced the consumption of paper. We would like to invite other individuals and legal entities to switch to electronic business, in order to reduce expenses and show environmental responsibility – said the President of the City Assembly of Bijeljina, and thanked the councillors and everyone who supported his initiative.