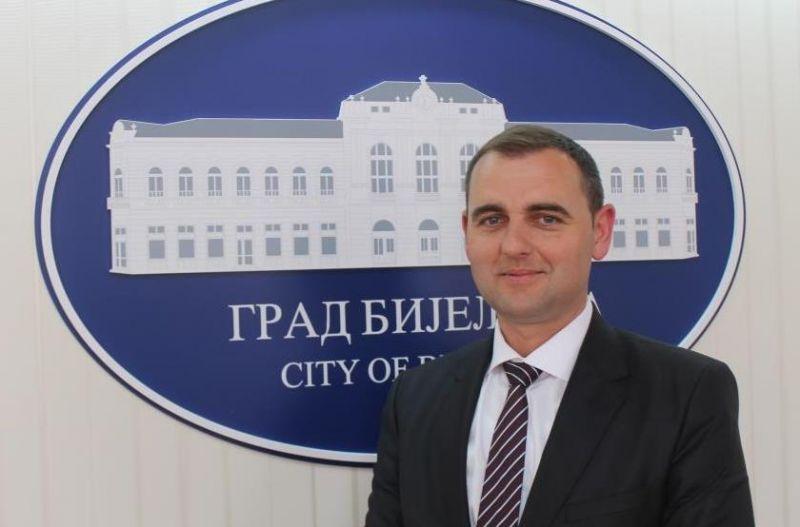 
Mustafa Gradaščević was born in 1983 in Bijeljina.
He completed primary school and high school in Lukavac. He graduated in 2008 at the Faculty of Philosophy of the University of Tuzla and acquired the title History Teacher.
From May 2015 to October 2016 he was a president of the Council of Local Community of Janja.
At the local elections of October 2016 he was elected a councillor at the Assembly of the City of Bijeljina. He was elected vice-president of the City Assembly in December 2016.
He has been an active member of the Party of Democratic Action (Stranka demokratske akcije - SDA) since 2002. He is a member of the Executive Board of SDA Bijeljina - Janja.