Aleksandar Đurđević
President of the Assembly of the City of Bijeljina 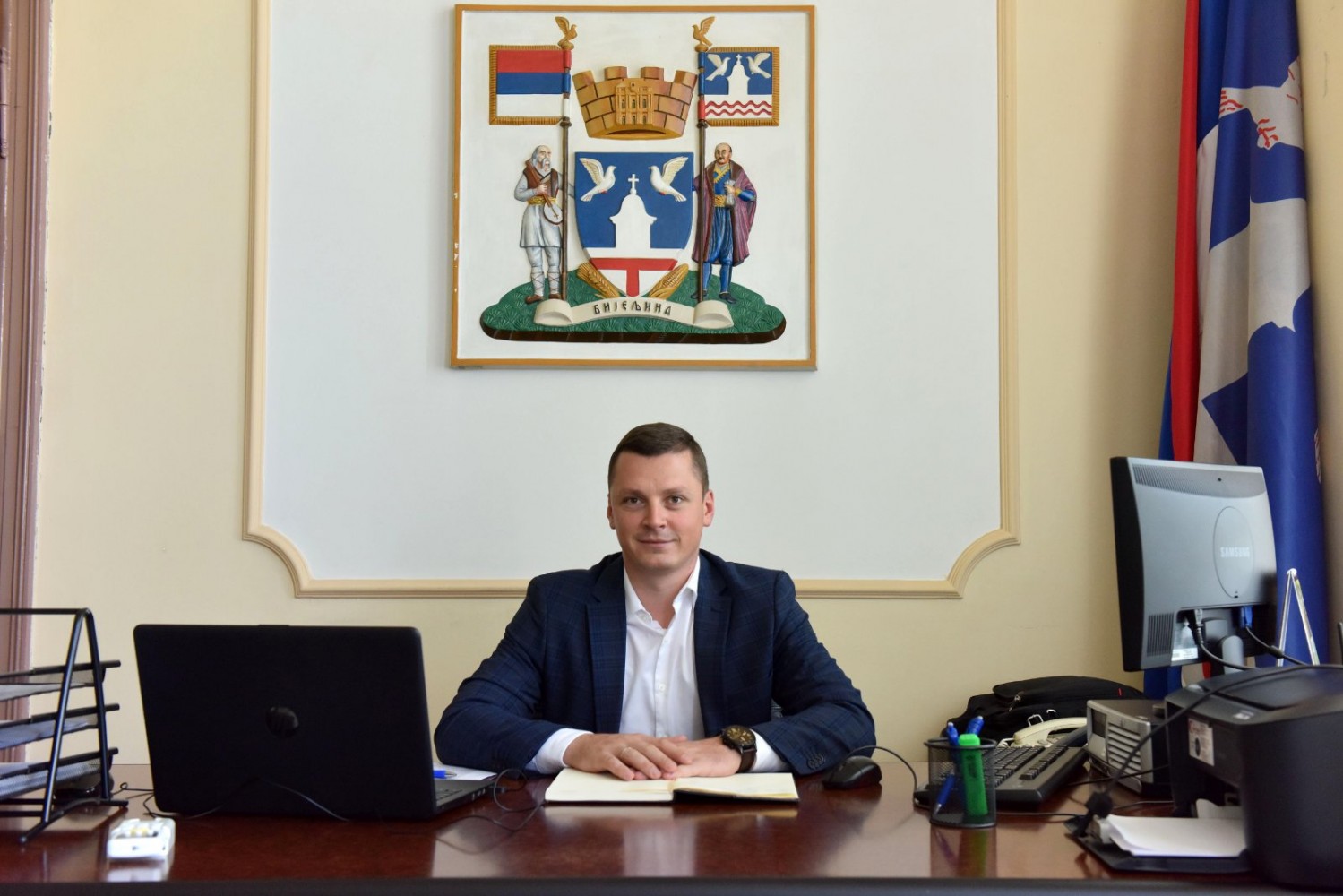 
He was born in 1989 in Sarajevo. He completed high school and the Faculty of Law of the University of East Sarajevo in Bijeljina.
He completed his internship in the legal department of RiTE Ugljevik JSC Ugljevik. After that, he gained two years of work experience as a professional associate at ZEDP Elektro-Bijeljina JSC Bijeljina. After that, for a year and a half, he worked as the head of Legal Affairs Service. From 2018 he worked as the head of Section for legal, personnel and general affairs at ZEDP Elektro-Bijeljina JSC Bijeljina.
He was a junior basketball champion of BiH with Basketball Club Radnik Bijeljina, and as a professional basketball player, he worked as a coach of younger categories in a number of clubs in Bijeljina. He is married.